WHY CATS BECOME OBESE AND WHAT YOU CAN DO ABOUT IT, The number of overweight cats is increasing and this is leading to an increase in illnesses. >>

HERE’S HOW TO IMPROVE YOUR CAT’S WELL-BEING, There is a common misconception that cats are low-maintenance pets. >>

TIPS AND ANSWERS ON TICK & FLEA CONTROL, Hot tips on how to control ticks and fleas.  >> 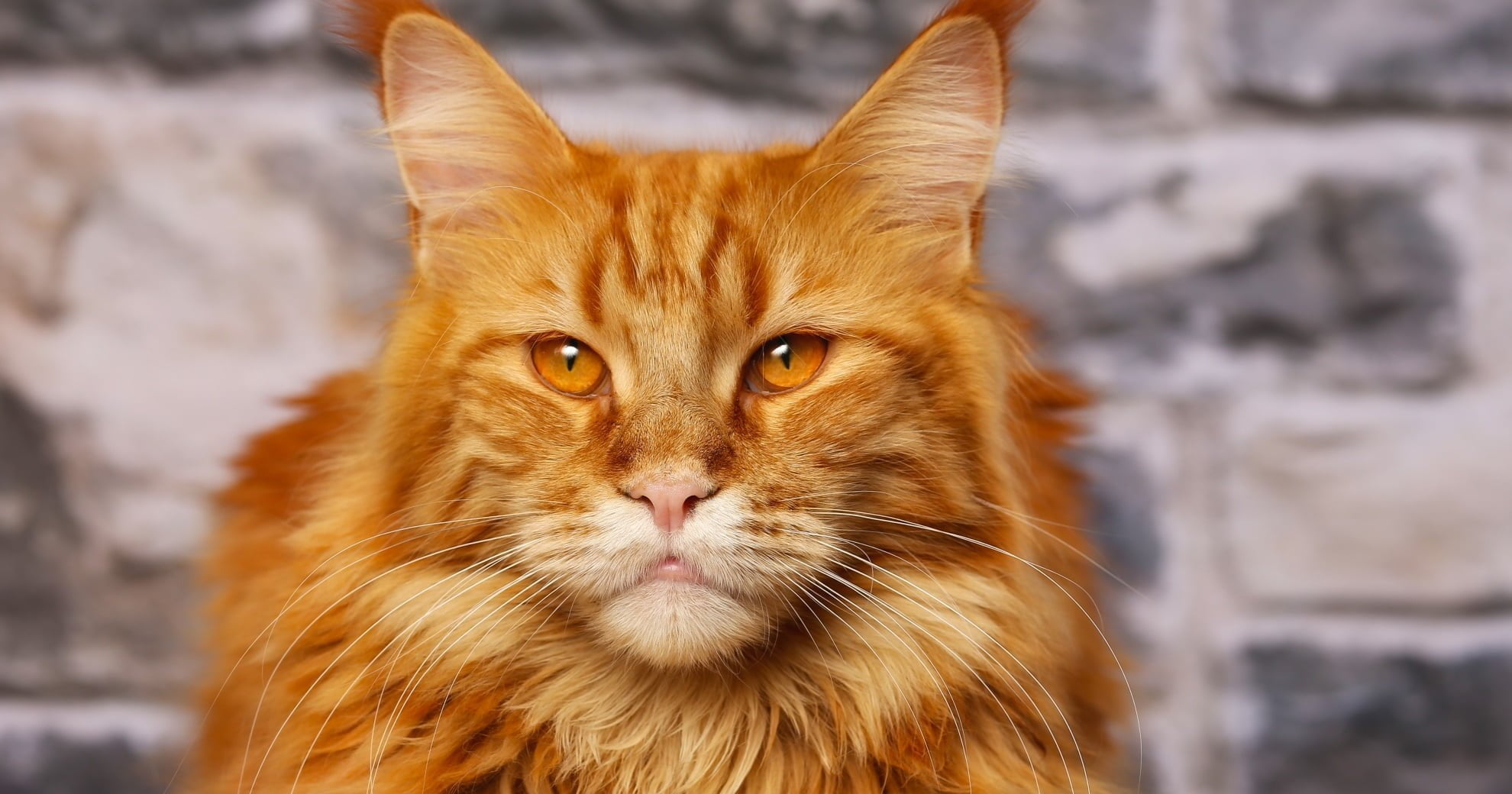 Does your cat have darkish bumps or what seem to be scabs under the chin?

On closer inspection, you could discover them to be comedones, widely known among us non-specialised folk as blackheads. These are caused by obstructions of the hair follicles for which the medical term is follicular keratinisation. An overproduction of keratin (a protein found in skin) can cause the follicles to be blocked, in some instances later leading to a complication known as feline acne. This condition is a secondary inflammation of the gummed-up follicles. Though it can occur anywhere on the body, it mostly appears around the chin and lips because cats’ faces are seldom groomed. This fortunately uncommon affliction isn’t limited to cats with long facial hair, skinfolds, or chubby cheeks.

When not inflamed, feline acne doesn’t resemble pimples; on a cat’s skin, it often looks like spots of dirt which is why owners tend to overlook it. Some suggest that hormone imbalances encourage over-activity of the sebaceous glands that normally keep the fur and skin in good health, but the supporting evidence isn’t strong. Food allergies, a weak immune system, and the bacteria lurking around food and water bowls are almost certainly contributory factors. Replace plastic dishes with steel or ceramic ones, but always avoid those with cracks and scratches since bacteria tend to proliferate there. Regularly clean your cat’s crockery, and, if necessary, gently wipe a messy eater’s mouth and chin after meals as a preventative measure.

To deal with these unsightly discomforts, a warm, damp cloth regularly used as a compress on the affected areas should help clear out the blockages and minimise the risk of infections. Omega 3, which promotes skin health, has also been effective for treating acne and preventing future breakouts. Steer clear of human skin products as they could be damaging and aggravate the problem. In a severe case, visit your veterinarian who may recommend a medicated shampoo, topical ointments, systemic antibiotics, or, very rarely, steroid injections to prevent and reduce further infections.

Although the specific causes are still being studied, close attention to bothersome spots, regular grooming, and ensuring that your kitty has a strong immune system will minimise her chances of ever developing acne.

Does Your Dog Have a Healthy Coat & Skin? Read Now

A List Of Common Skin Problems In Cats Read Now